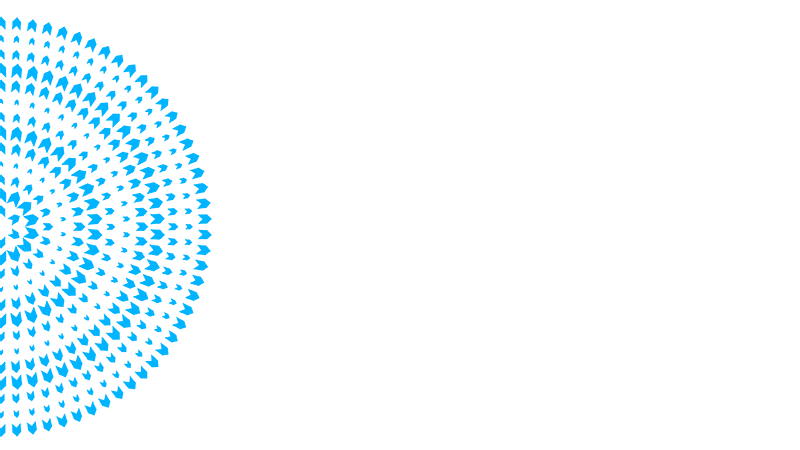 Muqassa acts as an intermediary between two parties to a securities trade, by becoming the buyer to each seller and the seller to each buyer. Subsequently, Muqassa becomes responsible for guaranteeing the settlement of the transaction - meaning the trading parties no longer need to worry about the counterparty risk.

Muqassa improves the integrity of the market by introducing new mechanisms to guarantee the settlement of trades. This ensures the settlement is complete and that all parties meet their obligations when settling trades in the market. Muqassa’s offering further strengthens market infrastructure and increase its operational efficiency. 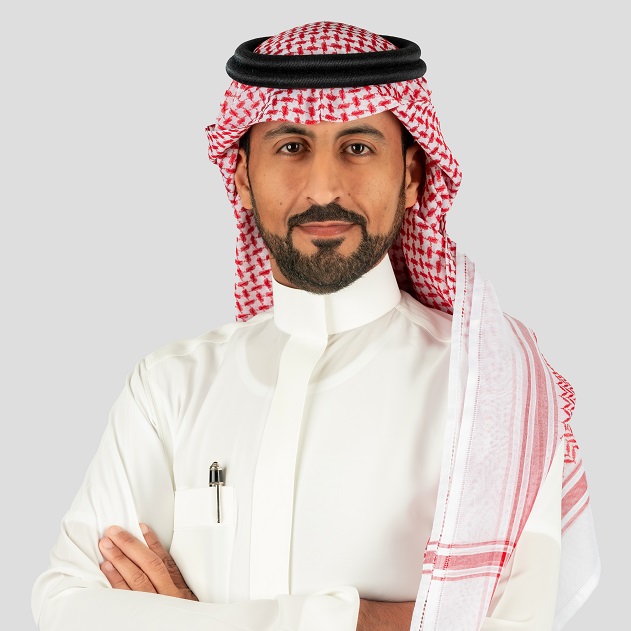 Wael Abdullah Al-Hazzani brings a wealth of knowledge in the capital markets, risk management, clearing and settlement. Wael has occupied many leading positions within the Saudi Exchange Company (Tadawul), including heading the clearing and settlement function along with the Post-Trade Transformation Program.